Just as I’m about to leave the UK what happens? Skandium open up a new incredible store, the Skandium house in theheart of South Kensington! With Skandium’s iconic Brompton road… 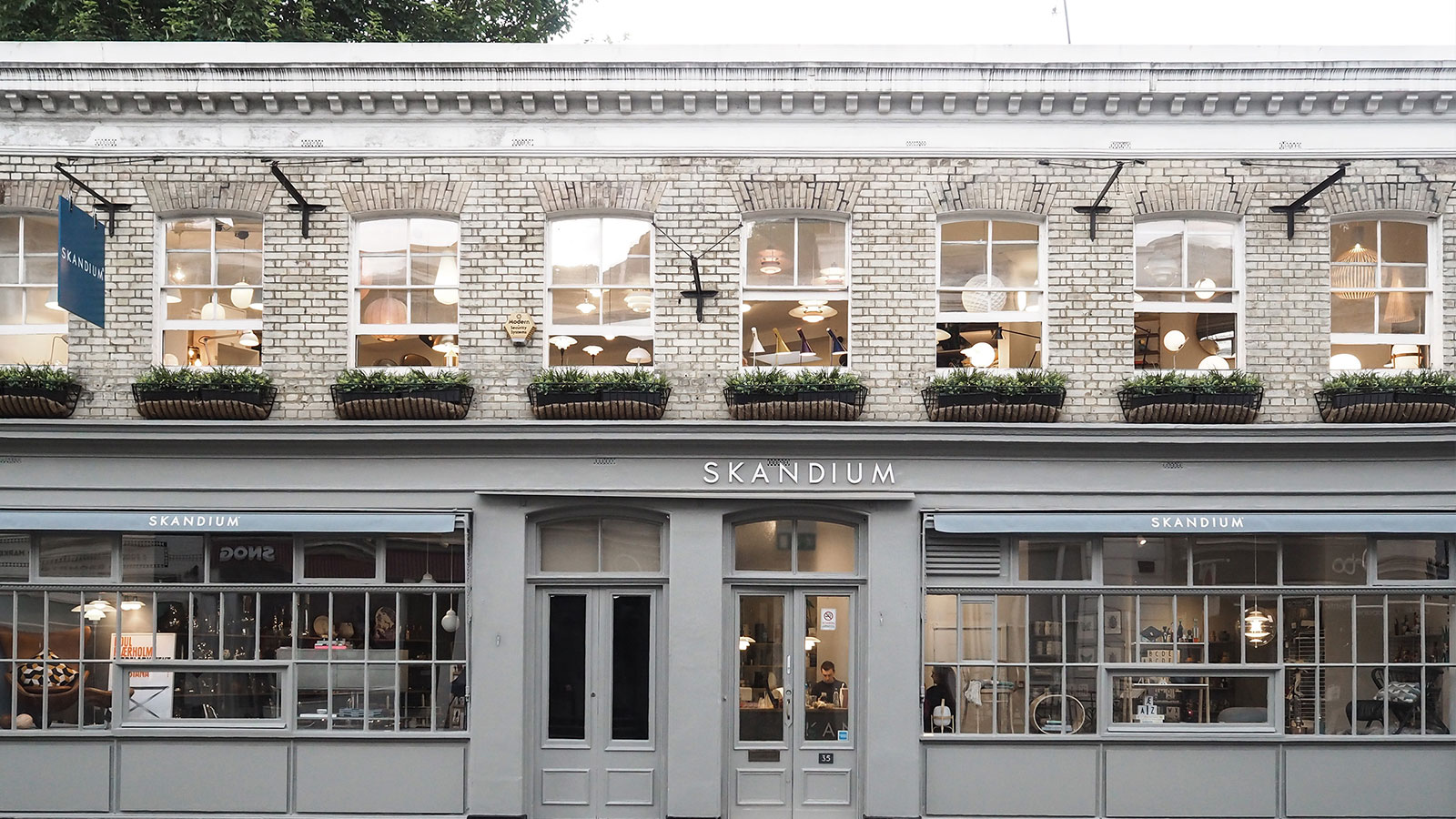 Just as I’m about to leave the UK what happens? Skandium open up a new incredible store, the Skandium house in theheart of South Kensington! With Skandium’s iconic Brompton road store closing after 10 successful years it makes way for this new concept. The Skandium house will be split between two venues, this one (featured) and another across the road to be launched during London Design Festival ’17. The new house will be designed to reflect real homes with room sets and the unique character of Scandinavian living.

“It will be a totally new store concept for us, consisting of two separate buildings facing each other across the street. One, a townhouse, providing the best possible way to show how our clients could live and furnish their homes, and opposite, a standalone, quintessentially English building dating from the 1860s, which will showcase one of London’s largest collections of Scandinavian lighting, plus a floor full of accessories and gift ideas
expertly curated by Skandium for the design conscious and the curious. In the new store, expect to find an engaging mix of mid-century masterpieces, future classics, and there will always be room for a Moomin mug.” – Jan Vejsholt, Skandium’s Managing Director

I was kindly giving exclusive access to the two storey town house just before the opening and in time before I move. Have a little look inside at what I discovered ………

This story was originally published at hannahinthehouse.com 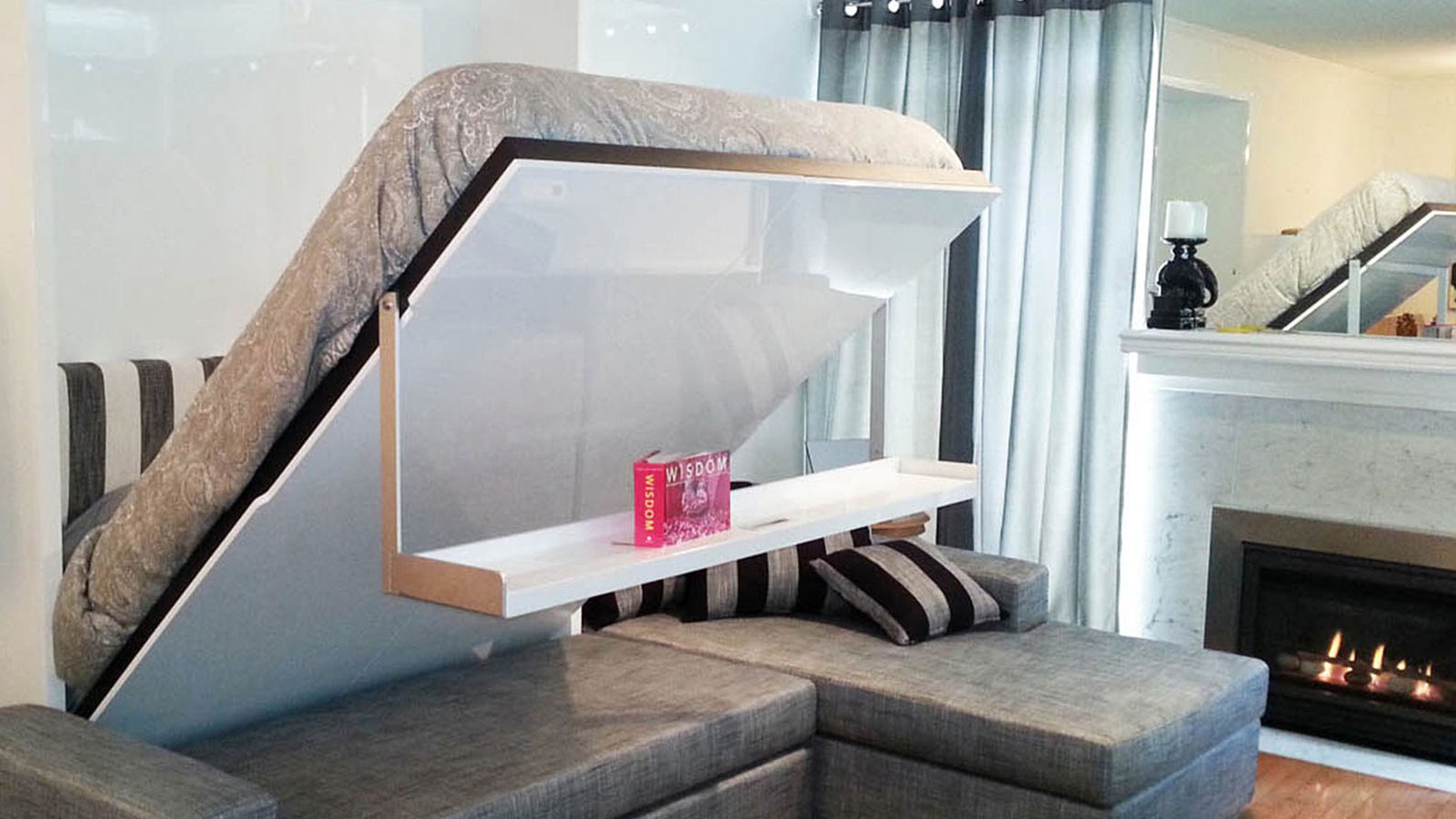 Music to your ears 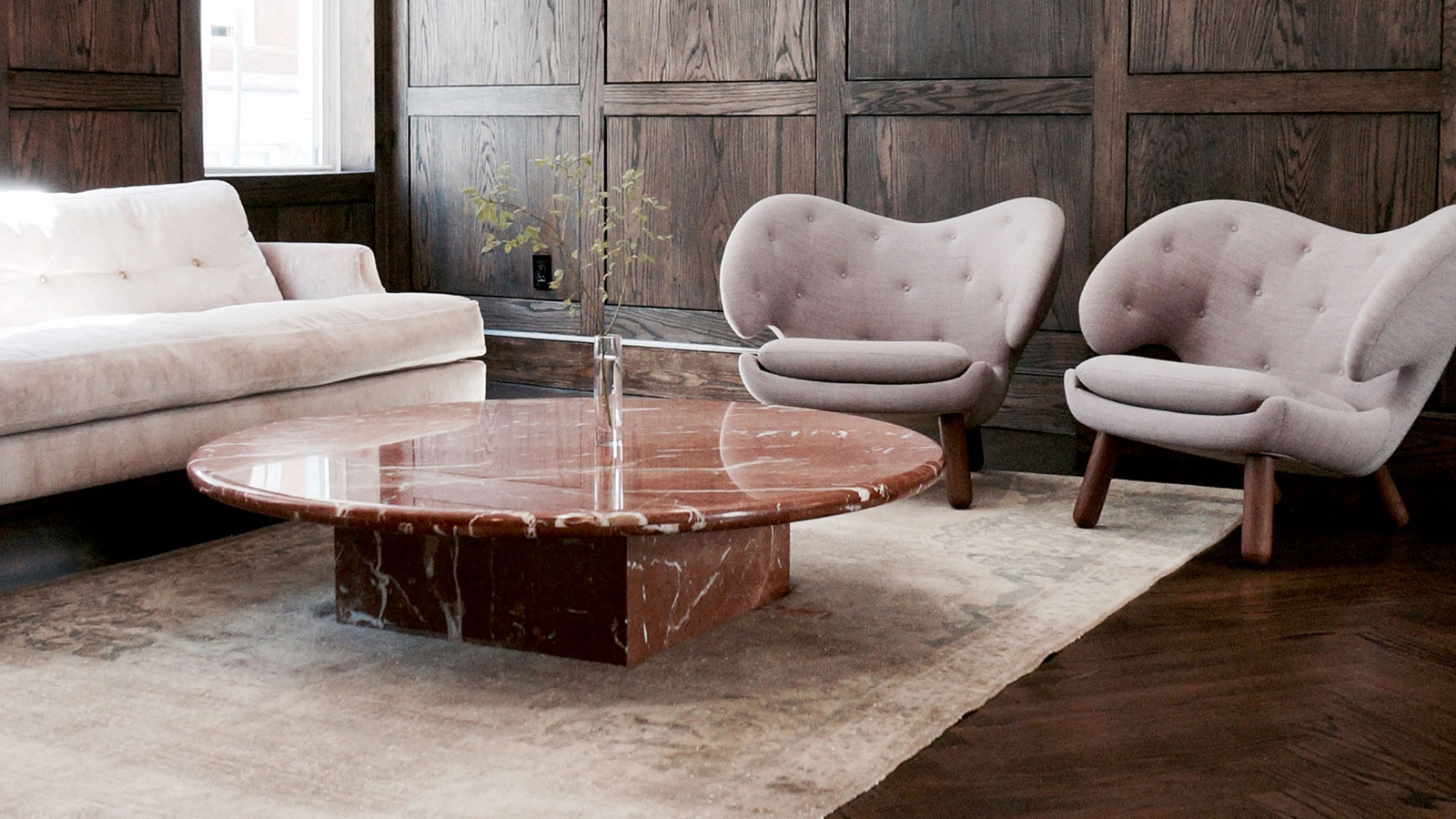 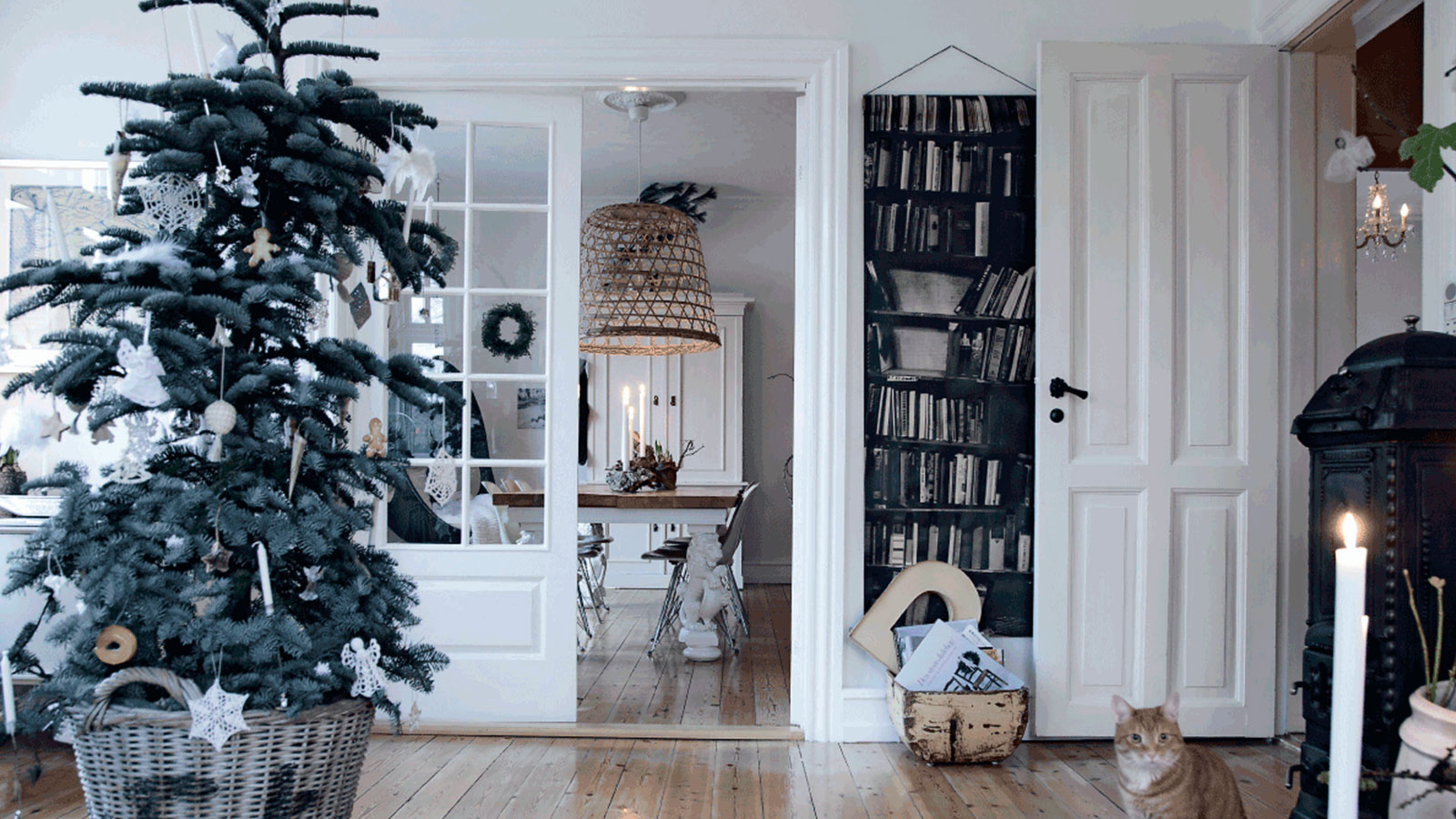 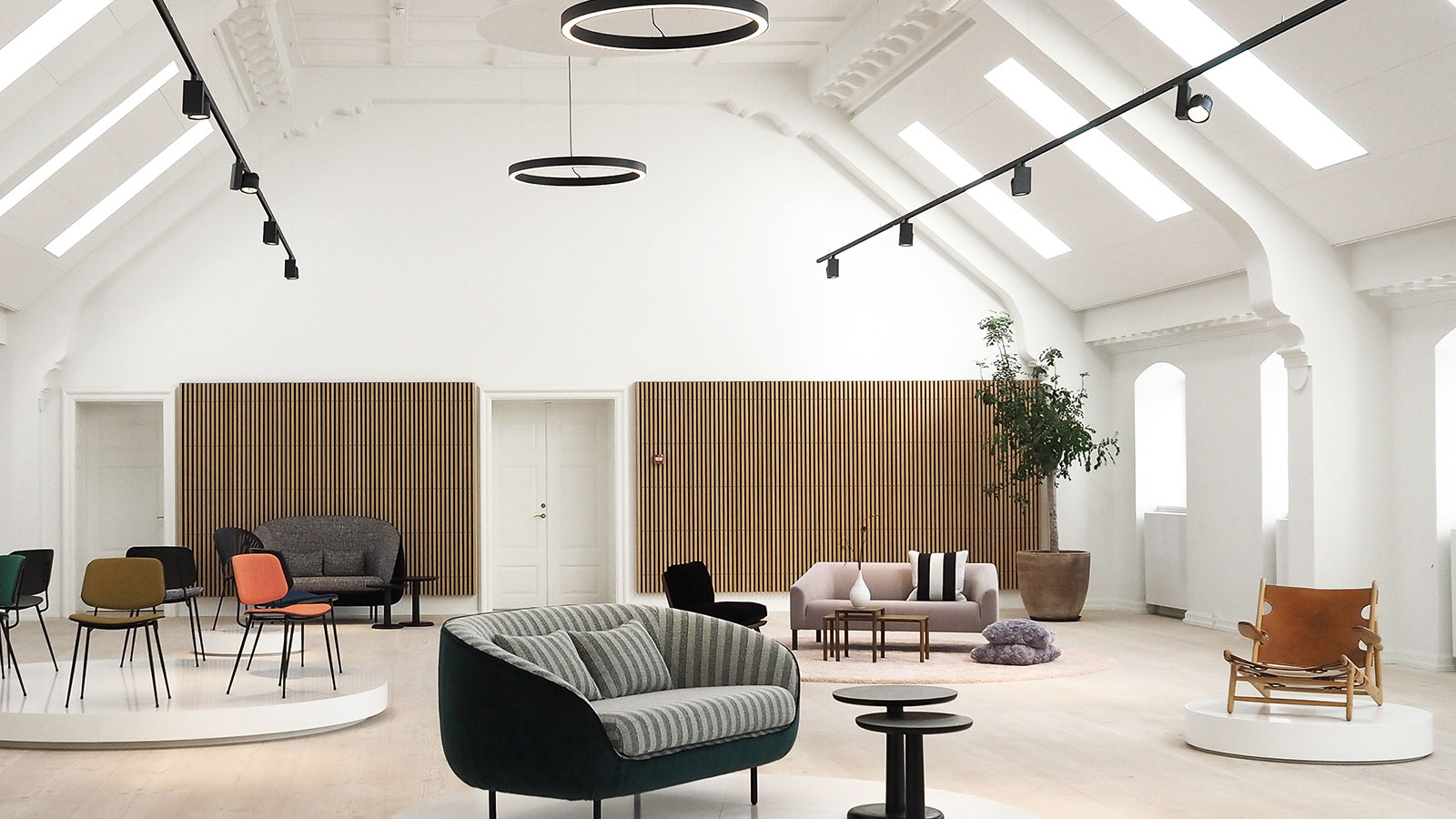 Fredericia – a heritage of Danish furniture design and current collaborations 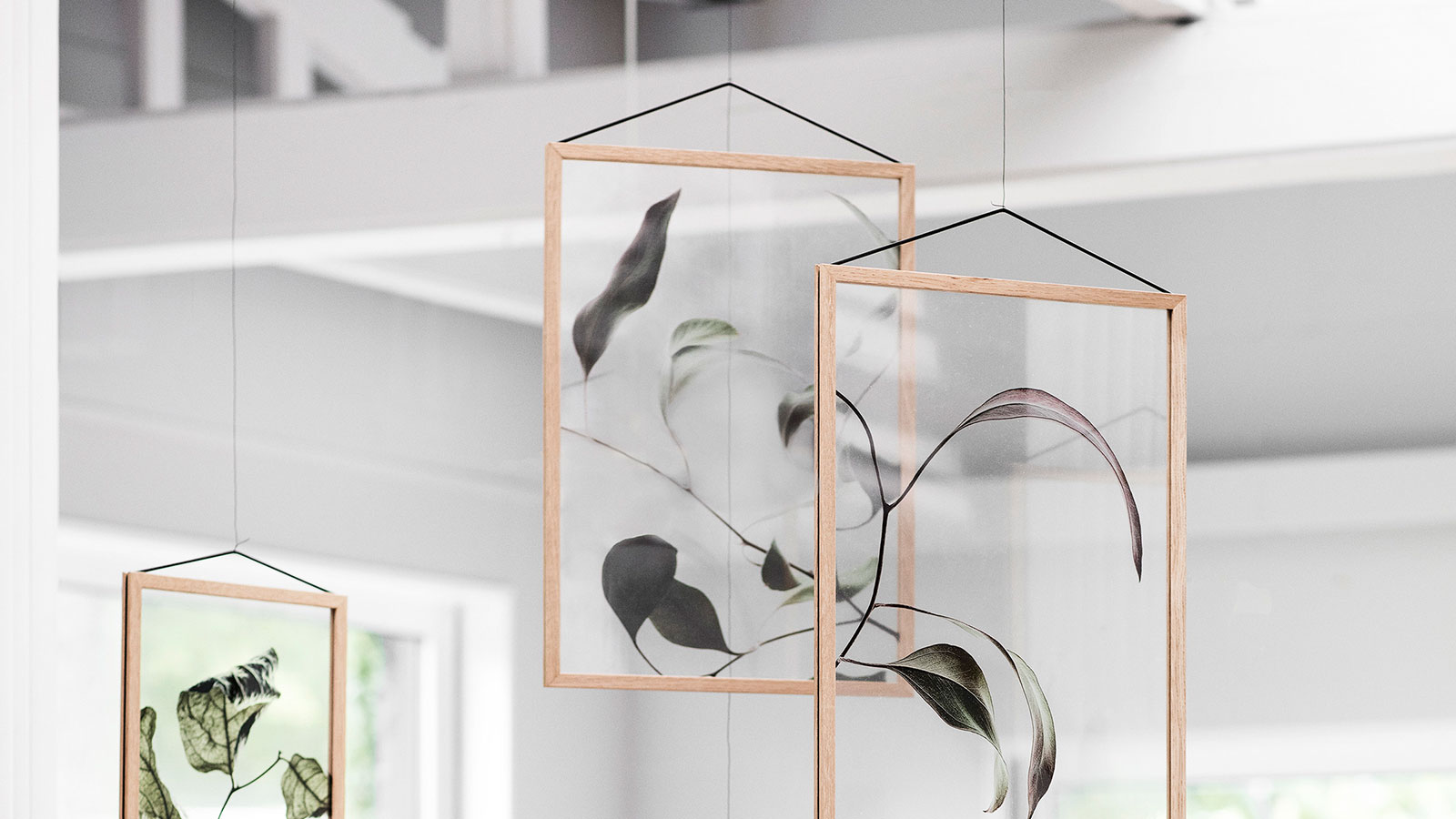 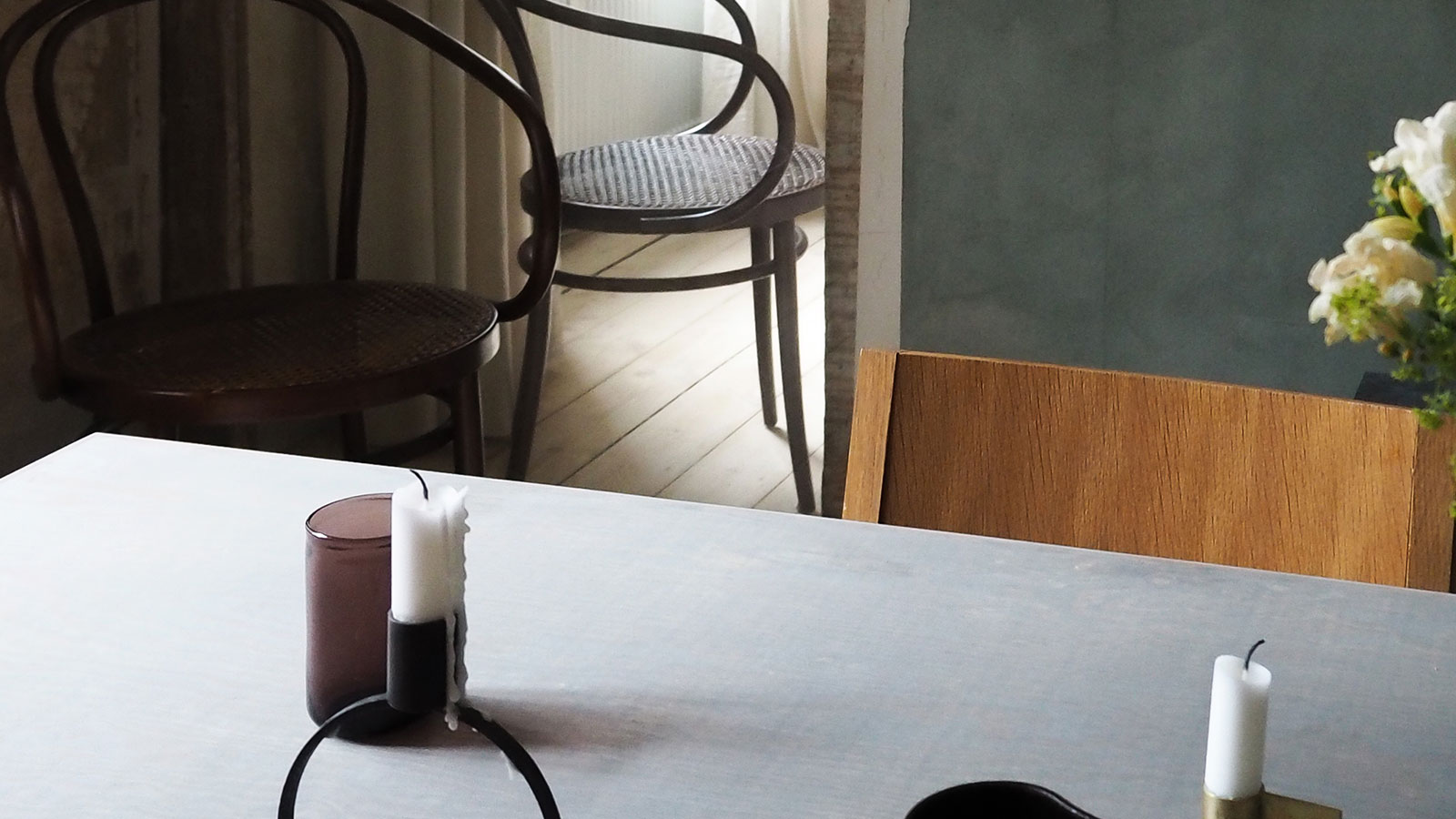